Austin is an original country artist who grew up in Pendleton, Oregon and is currently based out of Redmond, Oregon.  He has opened up for Craig Morgan, James Otto, Jason Michael Carol, and Sunny Ledford.  In July, 2019 he opened the entire LRS Country Music festival, which had over 3,500 attendees.  Some venues he has played at are Ponderosa Lounge in Portland, OR, Three Rivers Casino in Florence, OR, and Blue Lake Casino in Blue Lake, CA.  Austin has a special ability for engaging with crowds and gains new fans everywhere he goes.  He is a talented songwriter and provides a special experience for his audience.

Full band performances:  Austin has the opportunity to play with several different musicians, as not all of the same musicians are available the same times.  This creates an environment in which exposes him to many unique players who have helped shaped him into who he is today. 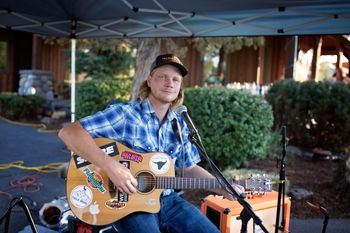 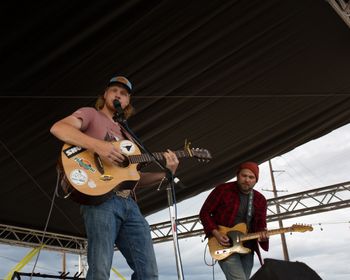 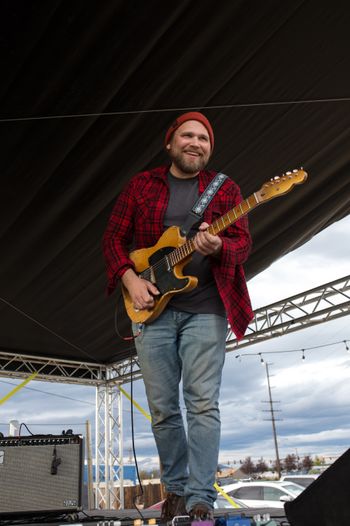 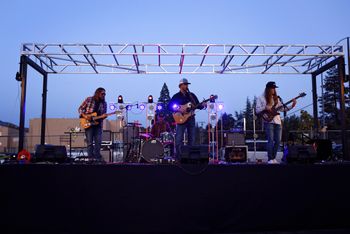 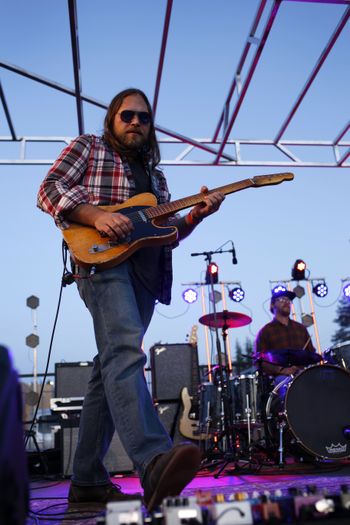 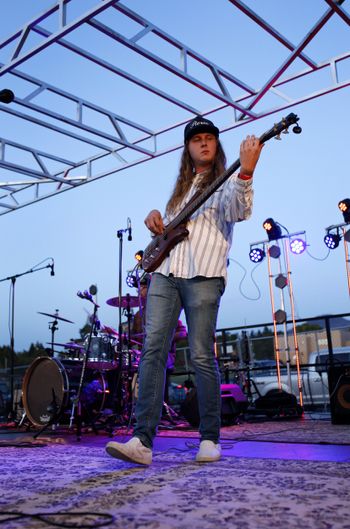 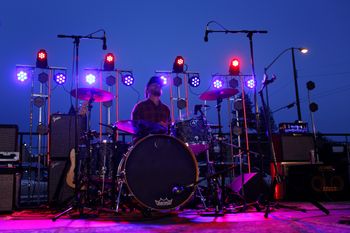 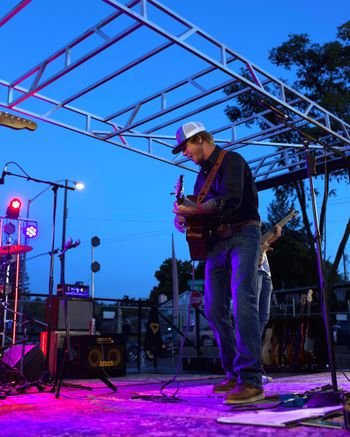 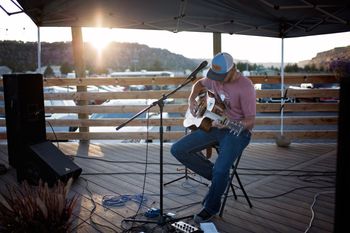